There’s gold in them thar hills!

Gold deposits formed in North Wales following volcanic activity which took place roughly 500 million years ago. When the volcano Rhobell Fawr erupted out of the sea, it created a new land mass. The area we now know as Snowdonia National Park is mostly of volcanic origin. The metamorphoses of rocks and minerals during this huge volcanic event left Gwynedd with a generous supply of gold. The gold then lay buried in quartz veins for millions of years.  If you are interested in the ancient volcanic activity, Get your walking boots ready! You can walk across land which was once the magma chamber of Rhobell Fawr by tackling the Volcano Trail in Coed y Brenin Forest Park. The park also features the Waterfalls and Goldmines Trail during which you will pass the remains of the Gwynfynydd goldmine.

Approximately 3,000 years ago, during the neolithic period, people began panning for gold in the region. Over the centuries, native Celts fashioned jewellery from the small amount of precious metal that had been recovered.  Records suggest that the Romans also mined in the area following their invasion in AD47. Then, during the Industrial Revolution, operators mining for copper and lead struck gold at Gwynfynydd in 1860 and at Bontddu in 1862, sparking a gold rush in North Wales. The Gwynfynydd and Clogau St David’s Mines would go on to produce more than 123,000 troy ounces between them before they were closed. 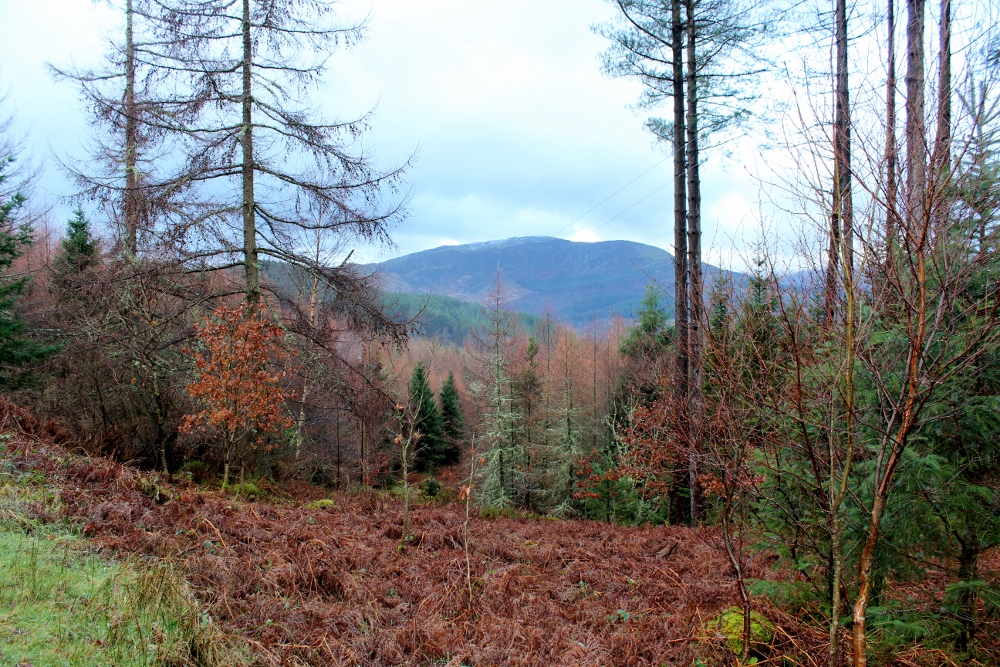 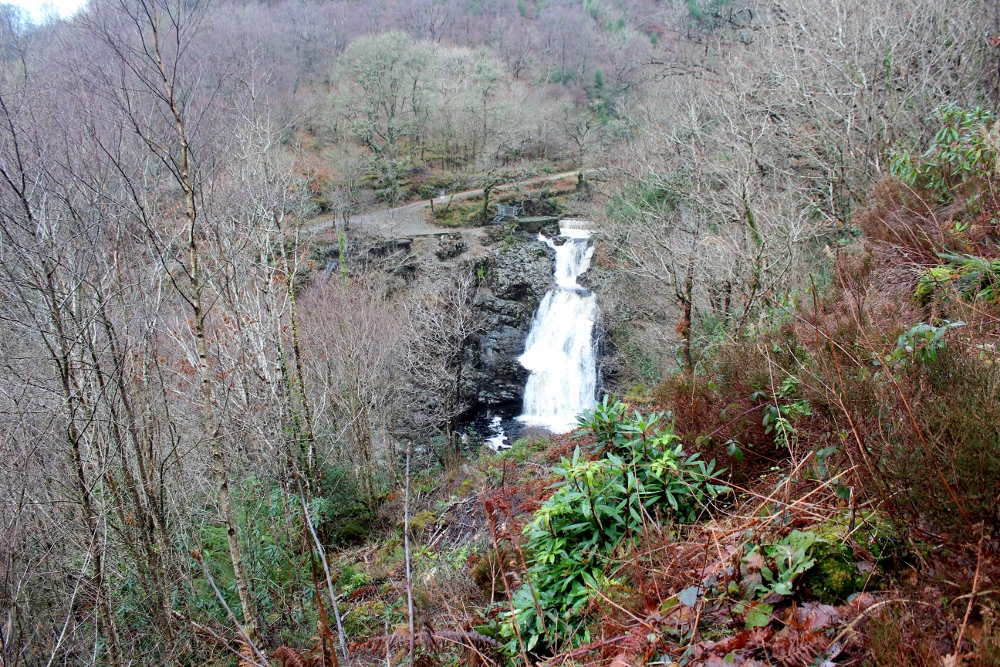 The site of the Gwynfynydd Gold Mine

Gold was discovered in the area in 1860 and the mine opened in 1884. By that time, the mine had been purchased by William Pritchard Morgan who was to become known as “The Welsh Gold King”. By 1888, two hundred people were working at Gwynfynydd, extracting gold by digging horizontal tunnels into the mountainside. You can still see the entrances to some of these in the Coed y Brenin Forest Park. Miners had to work in the tunnels by candlelight and the machinery they used was powered by water wheels and water turbines. The gold was found in quartz veins deep underground and life was tough for the miners.

The mine was active until 1998 when it closed due to both health and safety issues and changes to pollution control legislation. The new health and safety standards would have doubled the cost of excavating new mine shafts while pollution legislation made the owners of the mine liable for discharge into the River Mawddach, should it continue to operate.

You might be wondering how mining activities lead to water pollution. The problems occur when minerals deep underground, particularly iron pyrite, are exposed to the air due to the mining excavations. Iron pyrite, which is often found in the same locations as gold, is unstable at the Earth’s surface. When it  is exposed to air and water, it decomposes into iron oxides and sulphate. The sulphate which is released from the decomposing pyrite then combines with water, producing sulphuric acid. Pyrite is also a natural source of arsenic.

The Clogau Gold Mine

Situated near Bontddu, the Clogau St David’s mine was one the largest in the Dolgellau region. Once a copper and lead mining operation, the focus at Clogau turned to gold in 1862. But the mine was wound down in 1911 only to be reopened several times in the 20th century. It last closed in 1998 but the current owners are hoping to begin production once more in the near future.

Gold veins in the region have proved difficult to locate and have yielded inconsistent results. However, it is hoped that advanced scanning technology will identify new seams of gold at this mine and possibly at other sites in the Dolgellau gold belt. The costs associated with both health and safety and preventing pollution have made mining expensive but Welsh gold is sold at a premium and so it is possible that the mine could become profitable once more.

Welsh gold and the Royal Family

In 1923, The Queen Mother used welsh gold to create her wedding ring. The gold had been gifted to the Royal Family by the Clogau Gold Mine and a portion of it has been used in in every royal wedding since the Queen Mother’s, including that of Prince Charles and Diana, Princess of Wales. But Welsh gold is now rare and it is not known how many more Royal Weddings will feature this most precious of metals.  Such is the rarity of the Welsh gold that it can fetch up to 30 times the usual price of gold at auction.

You will see jewellery advertised as containing Welsh gold, but these pieces usually feature less than 1% Welsh gold. Here’s hoping that another gold rush in the near future ensures that more of the sparkly stuff is found in the mountains. Welsh gold is special and we need more of it!

If you feel tempted to go prospecting yourself, please be aware that you may be prosecuted. There is no law against panning for gold but the rivers in which it is found are conservation areas and you could fall foul of legislation which protects them from disturbance.